Home Blog How to survive the Christmas Party
Blog

How to survive the Christmas Party Deny it all you want, but Christmas is approaching again.

For some, that’s no big deal. But for some people, they have been tasked with planning the big Office Christmas party. That in itself is MEGA frustrating.

With that in mind, here are my favourite Christmas party planning tips…. Good luck!

ASK FOR FEEDBACK ON THE PREVIOUS YEAR’S PARTY

If you want to find out what people are looking forward to in their Christmas party, why not simply ask them? Draft up a questionnaire with a few simple questions like:

People can give you their feedback on their likes and dislikes of the previous year’s party and their responses will help you to plan a party filled with the elements that people liked.

SEND OUT INVITES WELL IN ADVANCE

People begin to make their Christmas plans once they know when the last day of work is. Some plan to leave town the minute they get off work, while others leave a day or two later.

If you want everyone to attend the work Christmas party, you need to get the invitations out as soon as possible–before they make their own family plans. Start planning the event earlier in the year (September or October – so basically now). Send out invitations no later than mid-November. This will ensure the Christmas party is a factor in all your employees’ plans

Not all balloons. Some are nice and make the room look epic. I mean those annoying rocket balloons that people basically use as a way to spread their beer breath across the room in rapid time, with that added annoyance that they also scream as well.

Not only that, there’s a 96% chance that it will land in the soup and basically give the HR department a load more work to deal with come Monday morning….

(Don’t *actually* bin them. Recycle them)

OPEN BARS ARE A DISASTER

Yes, I know everyone has worked hard all year and you want to reward them, but an open bar is literally open to abuse. It also opens up your workers to do something really stupid, which we all know will have to be discussed via a conference call at some point.

Instead of open bar, issue a few beer tokens to each member of staff. Okay, it does make things a little harder to issue at the beginning, but you’ll be able to work out roughly what the bar spend will be in advance. This is my biggest recommendation for any kind of party, but always aim for round tables rather than long tables. Round tables let conversation flow much, much easier, and they get everyone involved. Also, nobody feels like they’ve just been tucked into the end on a table out of the way.

DON’T BE A BORING SOD

Christmas parties are meant to be fun. Nobody wants to talk about financial rubbish, or work related issues at a party. Just let those worries disappear for the night, and just have a laugh with your colleagues. I promise that the marketing report for last month can wait a little bit longer before it needs discussing.

Certainly if you’re providing the music yourself, you want to pre-plan the playlist.

It doesn’t need to be a constant loop of Slade, Wham and Mariah Carey. Have a good mix of normal party music, and throw in the occasional Christmas song for good measure.

Having said that, if you’re hiring a DJ for the party, they should be able to get the balance just right on the night.

SET UP A CHRISTMAS PHOTOBOOTH

You can either hire in a professional booth, or you can put together your own Christmas scene, buy some cheap props, and grab a couple of Polaroid Cameras. These will make for a great bit of fun amongst colleagues, and will be something awesome to look back on when it gets to January, and the post Christmas blues set in.

I mean, you’re on my website. So I’d be a fool to not suggest that you hire me for your Christmas party entertainment

I really hope that this has given you a few little pointers. Hopefully this can make your Christmas party planning a little more focused, and a little less stressful. If you do want a few more tips, why not contact me. I’d be more than happy to chat about your party with you and give you a helping hand! Should I hire a magician for my wedding?

How to keep a small wedding entertained

What is The Magic Circle, and why am...

My five VITAL tips to get the most...

Mark Waddington is widely regarded as the top wedding magician in the UK. Having won several awards for both his skills as a magician and for his service as a wedding professional, Mark provides exceptional entertainment to add to your special occasion.

Mark has been performing professionally at events and weddings for more than ten years, and has performed at more than 2,500 events across the years.

Based in Yorkshire, Mark is regularly booked throughout Yorkshire, Lancashire, Teesside, Cumbria, Lincolnshire and many more regions to provide his highly tuned, and very much in-demand skills at weddings, corporate events, VIP parties and much more.

Mark is also booked for destination weddings and events throughout the world.

No images found!
Try some other hashtag or username
× 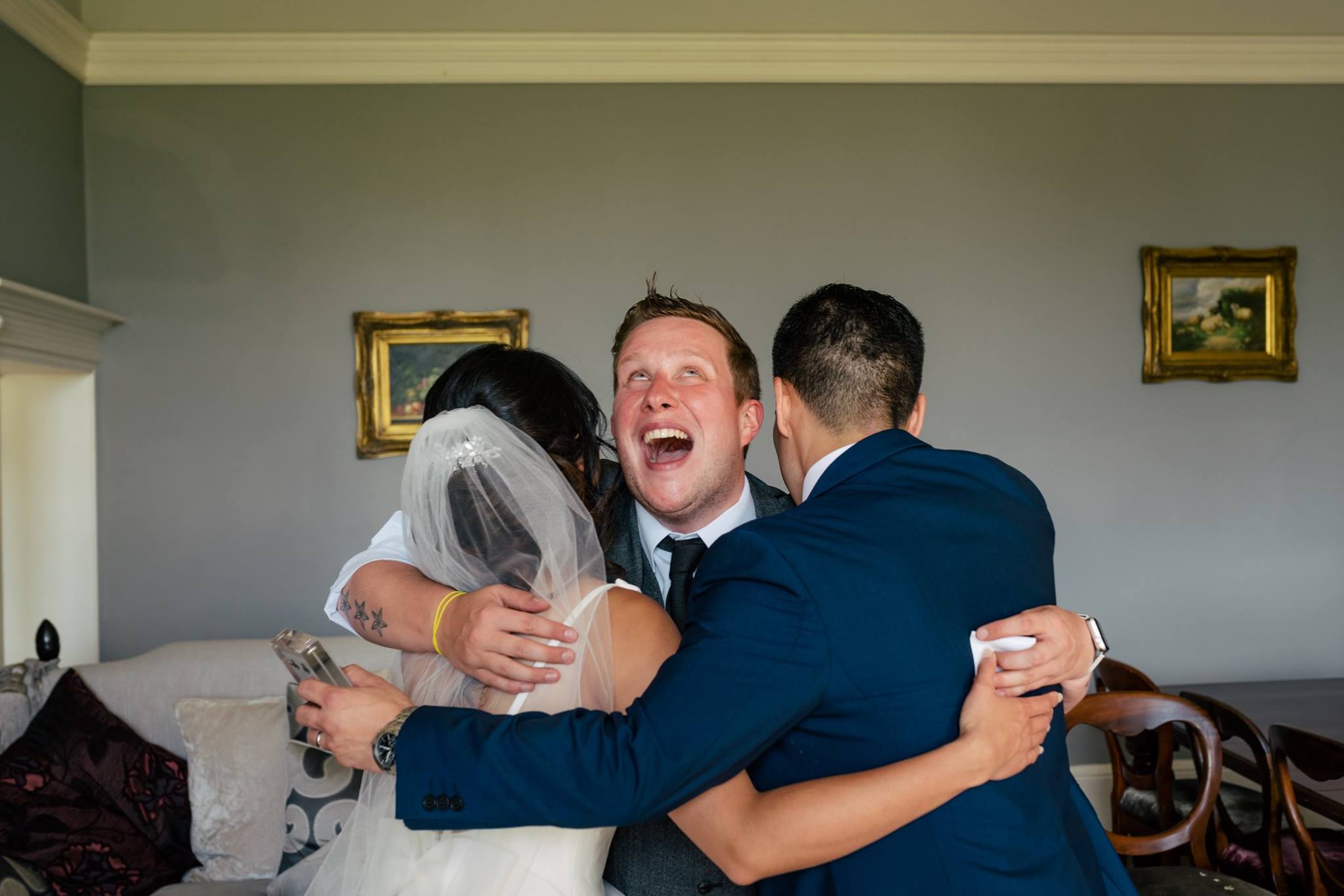 Mark Mark Waddington
× Chat with Mark now about your event
97778523